"Start Where You Are Note Cards" by Meera Lee Patel 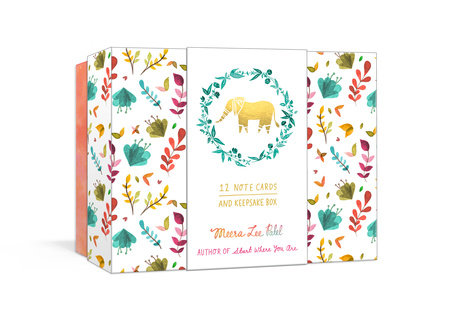 Meera Lee Patel, author of Start Where You Are, created a beautiful 12 note card and keepsake box set. The front of each card is decorated with a beautiful watercolor design and quote. The inside and back of the cards are blank, except for the copyright.

The quotes are primarily from famous authors, though some historical figures are also included:

The quotes cover a variety of uplifting, inspirational topics. Some could be used to send for a specific occassion (overcoming fears, some life challenge), but others seem to be the type of thing that you would send "just because" with any kind of note inside.

Since they're so artistically designed, anyone would be delighted to receive one. My favorite cards are Amelia Earhart's tiger, Antoine de Saint-Exupéry's boat, and Oscar Wilde's card, which features a colorful elephant.

I'm a little disappointed that Antoine de Saint-Exupéry's name is not hyphenated and doesn't have an accent on the attribution of the cards. However, that's quite minor and the only thing that's not absolutely perfect about these cards. It is kind of funny though since he is the only author represented on two cards and he is the one with his name misprinted.

I will actually keep the box the cards came in, too. It's decorated with colorful leaves and says "Every answer is inside you."

All in all, I love these cards and can't wait to send them out to my friends and family.

I received a copy of this note card set from the publisher, but was not required to post a positive review.
Posted by Michelle Woods at 9/21/2017 No comments: 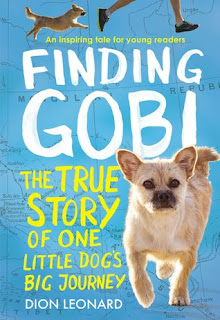 I'd really enjoyed the children's book Gobi: A Little Dog With a Big Heart by Dion Leonard, illustrated by Lisa Manuzak, so I was excited to read the young readers version, Finding Gobi: The True Story of One Little Dog's Big Journey.


Both books tell the story of an ultra-marathon runner, Dion, meeting a little dog named Gobi during a race. Together they run many miles and become very close. It's a touching story and Leonard makes it even more so by occasionally telling the story from Gobi's perspective.


The children's picture book focused on meeting Gobi and running the race together, with only brief mention of the difficulties Leonard would have getting Gobi adopted and back to his home country in a one-page author's note at the end. In contrast, the young readers version finishes the race by page 65 of 190 pages. After reading the children's book I expected the race to also be the focal point of this book, and was disappointed. Reading about the race and how Gobi was able to participate in different stages was highly entertaining.

However, most of this book is about Gobi being lost in big city, potential extortion, and logistics of transporting a pet across various countries. Not to say that it was all uninteresting, but 125 pages of it was just too much. The hints of potential sinister dealings and the idea that someone could have stolen Gobi to extort money was dark for a young readers book. I'm guessing there was more evidence of this than presented, but it still felt out of place both because it was an unproven theory and because it could be really scary for young readers.

I would have enjoyed reading much more about the race, and much less about the getting Gobi home part. As it is though, I'd still highly recommend Gobi: A Little Dog With a Big Heart for children, but I wouldn't want to recommend Finding Gobi: The True Story of One Little Dog's Big Journey for young readers. As an adult reader, it was decent, but without more race details I would have to pass on this one.

I received a copy of this book from the publisher but was not required to post a positive review.
Posted by Michelle Woods at 9/10/2017 No comments:

"The Promise of the Dawn" by Lauraine Snelling 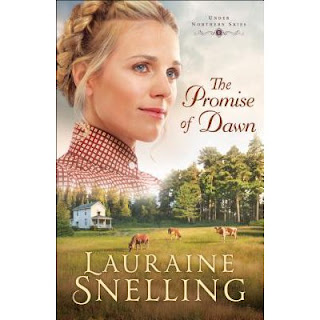 The Promise of the Dawn is Lauraine Snelling's first book of her Under the Norther Skies series. Signe, her husband (Rune), and their three boys move from Norway to America to help Rune's uncle clear trees and care for sick Aunt Gerd. Since there wasn't many jobs available in Norway, the family accepts, even though they know it will be a difficult journey, hard work, and a lot of time before they'd be able to buy their own house.


Things in America are even harder than the family imagined. The aunt and uncle they had never met are rude and harsh, expecting more than the hard work the entire family gives all day long. The novel is primarily focused on watching the family members learn to stand up for themselves and love their aunt and uncle despite the hardships. On top of working hard to cut trees all day, tend the garden, cook meals, take care of Aunt Gerd, care for farm animals, and keep the house clean, Signe also learns that she's pregnant, which provides new challenges and an urgency to get their own house.

Uncle Einar is a hard character throughout the novel. He doesn't even show much love for his wife. However, Aunt Gerd changes quite a bit through the novel and eventually appreciates fully all that Signe, Rune, and the boys have been doing to help. I ended up really enjoying Signe and Gerd's relationship as it grew in the last quarter of the book.

Signe struggles with her relationship with God, but it doesn't really seem genuine to me. A freak accident in the woods (which ends up not being that bad, really) makes her question her previously strong faith. Eventually though she comes back to God and the family makes a point to attend church and become a part of the religious community as well.

Overall, I found the book to be very character driven. Not much happens outside day-to-day chores, but it is interesting nonetheless. There are definitely some big moments, but the main intrigue is in seeing how this family adjusts to this new life together in a new country.

I received a copy of this book from the publisher, but was not required to post a positive review.
Posted by Michelle Woods at 9/03/2017 No comments: 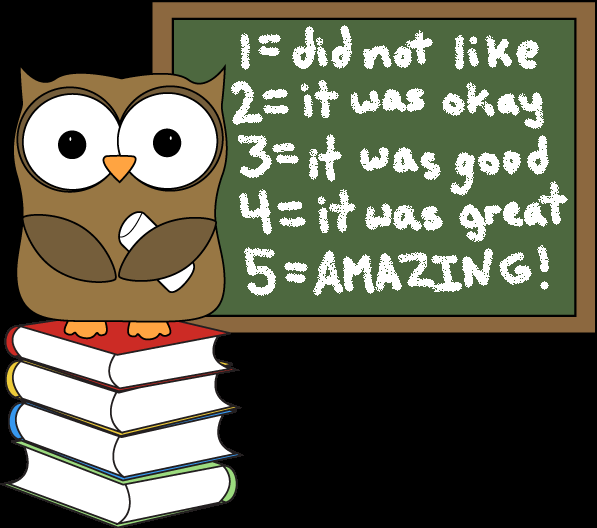